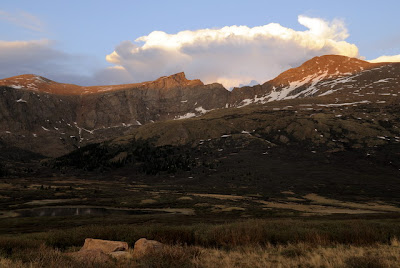 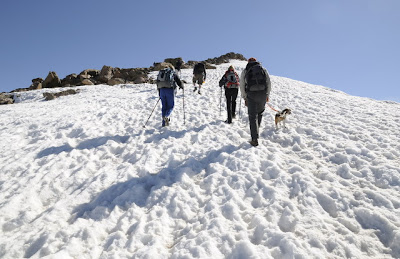 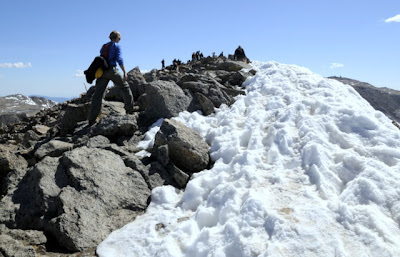 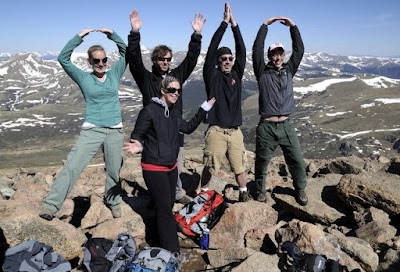 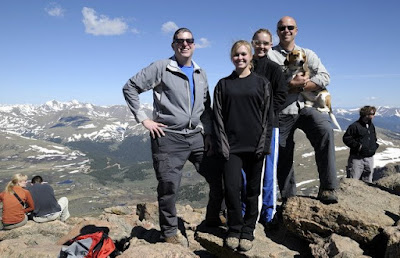 Below is the GPS track from the Bierstadt hike:
Posted by Ben Smith at 6:28 AM